Public Information Now Harder to Get 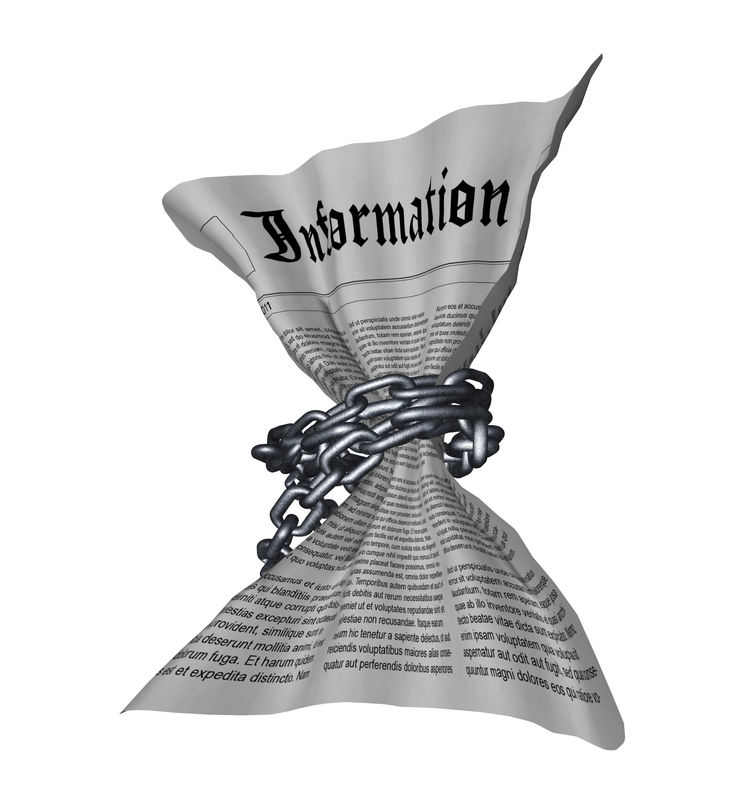 Batting .300 in baseball is quite an achievement.

Open government advocates batted .300 in getting laws enacted in the 2017 regular session of the Texas Legislature to make changes to the Texas Public Information Act (TPIA). But they were bitterly disappointed and said so during a panel discussion at the September 14, 2017, annual conference hosted by the Freedom of Information Foundation of Texas (FOIFT).

The hard work done before the legislative session started in May 2016 and included nine months of meetings and negotiations among members of the TPIA Task Force overseen by the House Speaker’s office. The members represented government entities, the attorney general’s office, requestor groups, and legislative representatives. The Task Force reached agreement that 10 bills were acceptable to all parties yet only three of those bills made it through the legislative sausage-making to become law.

Six of the seven agreed upon bills died in the Texas House—and all but one of those were attributed to the failure of State Representative Gary Elkins (R-Houston) chairman of the Government Transparency and Operation Committee, to call for a vote on them. (The Chart of Legislative Agenda Items, linked at the bottom of this story, lists each of the bills.)

“Representative Gary Elkins screwed us,” said Brian Collister, an investigative reporter for Austin-based KXAN-TV, a conference panelist who participated in the legislative process. “He looked us right in the face and stabbed us in the back. He’s the problem.”

“It was incredibly frustrating—especially since lawmakers always tout the importance of building consensus,” said attorney Laura Prather of HaynesBoone in Austin, a longtime open government advocate who moderated a panel discussion titled “What happened in the 2017 Legislature and what’s ahead?”

“In this instance we worked hard to build consensus for nine months and then were stymied every step of the way by big business that wanted to hide from taxpayers how they use their money and the chair of the House Government Transparency and Operation Committee, whose interests were not in making more information available to the public—even the ones footing the bill.”

Collister said that when as a journalist in San Antonio he was reporting on a shootout that resulted in the death of a police officer. He filed a public information request for a copy of surveillance video of the event that was being used to train other police officers. The Attorney General denied the request because the death did not result in prosecution. “That doesn’t make any sense,” Collister said. “More and more information that should be public is being blocked by an exception (to disclosure) that wasn’t intended to apply.”

Attorney Frank Battle was the Ethics Advisor for House Speaker Joe Straus (R-San Antonio) during the legislative session. Battle, who formerly served as general counsel at different times for both Straus and Lieutenant Governor David Dewhurst, said there are three interest groups fighting over changes to the public information law: open government advocates, privacy advocates, and the governmental bodies whose main concern is administering the law with limited resources.

Battle said he thought the Attorney General’s office was doing a good job but noted that “court decisions are reducing the amount of information available to the public.”

David Foy, director of state government affairs for RELX, owner of information supplier LexisNexis, said he worked last year on the issue of access to dates of birth, which are critical information for a variety of functions including collection of child support and accurately identifying criminal suspects. House Bill 2710 in the 2017 legislative session would have made dates of birth public information unless make confidential by the TPIA or another law, but the bill was one that died when Elkins failed to call for a committee vote.

Foy said the date of birth is vital in making quick decisions on applications for such things as credit cards, buying a car or home, and for beneficiary programs like Medicaid and the Supplemental Nutrition Assistance Program.

State Representative Giovanni Capriglione (R-Southlake), who along with State Senator Kirk Watson (D-Austin), was named a Lawmaker of the Year by the FOIFT, was vice chair of the Government Transparency and Operation Committee chaired by Elkins.

As a panelist at the conference, he said that the TPIA was originally enacted with the goal of making maximum information available to taxpayers, and over time exceptions were added, some of which make sense, but now is going “further and further backwards.”

Collister pointed out that while court decisions have put dates of birth out of reach for the requestors, the State of Texas nevertheless sells dates of birth obtained from driver’s license information and voter rolls and makes millions. “On one hand we have the state saying, ‘you can’t have it’ and on the other hand the state sells it.”

Attorney Prather said that numerous court decisions had seriously undermined the public’s ability to follow the money:
• The Boeing Co. v. Paxton allows companies to protect information that they claim if released would give advantage to a competitor or bidder;

• Greater Houston Partnership v. Ken Paxton, “in which the court held that the TPIA could not be interpreted to apply to privately controlled corporations performing services under quid pro quo government contracts, finding that the Act only applied to private entities acting as the functional equivalent of the government;” and

• Paxton v. City of Dallas, two separate lawsuits, in which one court affirmed that failing to meet the TPIA’s deadline to assert statutory exception to disclosure does not constitute waiver of the attorney-client privilege, and in which another court ruled that the birth dates of certain members of the general public are “confidential by law.”

Prather said the Attorney General’s office has seen a huge increase in workload since the Boeing decision and information was withheld about a high number of transactions involving government funding. In one example the public was denied information about how much Enrique Iglesias was paid with taxpayers’ money by the City of McAllen to sing at a holiday concert.

An array of interests opposed changes

One of the slides shown at the conference session was titled “Wall of Opposition,” which displayed only part of the numerous organizations that—despite the work of the TPIA Task Force—remained opposed to much of the legislation. (See the slide linked below.)

Battle said, “It’s obvious there was a lot of opposition. This is not all of it, this is half or a third,” he said. “If you want to negotiate with this group it’s pretty hard to do because they don’t all belong to one group to represent their interests.”

Optimism for the future

As moderator, Prather asked the panelists, “Does consensus building matter?”

“I think it’s the right thing to do,” Foy said. “We need to roll up our sleeves, hunker down, and try again.”

“The good news,” Prather said, “is that a resolution was passed to provide for the House and Senate to work in the interim to study the TPIA.”

Battle urged everyone to keep talking about these problems so as to keep the issues alive. “If we stop talking, people will think there’s not a problem,” he said.

Capriglione said the public needs to be more involved, and public information needs to be made a part of the political party platforms, so that, as a minimum, elected officials will have to acknowledge that they represent the people. “There’s nothing I want more than to have both parties have one plank in common,” he said.

Prather urged newspaper editorial boards to ask candidates if they believe the public should know how government money is spent. “Testify at hearings and let lawmakers hear from you about the importance of transparency,” she said.

This report was made possible by contributions to The Austin Bulldog, which operates as a 501(c)(3) nonprofit for investigative reporting in the public interest. You can help sustain this independent coverage by making a tax-deductible contribution.